A Launched Rocket Without a Flight Plan

Since 2019, we have worked closely with a high-performance automotive dealership group. Through embracing a disciplined strategic process, this organization has emerged as a market leader. Despite the pandemic, 2020 was their best year on record. Halfway through 2021, they were on pace to beat their 2020 results by the end of Q3.

The leaders of this group embody many characteristics. Complacency is not among them.

Despite record results and an engaged workforce, three of the organization’s senior leaders, in addition to their tech-savvy colleagues from outside the organization, decided to enter into a new stream of business while continuing to oversee operations of the auto group.

This new venture, although still under the umbrella of the automotive industry, was unexplored territory for these four entrepreneurs. What started as an idea to fill a gap in the market, quickly exploded into an industry-leading product. In their first year, they made $60k. The next year they made $200k. The next, $400k. All of this was accomplished without an intentional strategy, formal business plan, or structure.

In other words, they built a rocket, lit the fuse, and watched in awe as the rocket took off faster than expected. The crux? The rocket had no flight plan, no destination, and no organized crew.

Recognizing key decisions were required to inform the eventual exit plan, the team set out on a strategic process designed to create short, medium, and long-term clarity for their business.

The venture has three main streams of revenue.

These streams each served a different customer segment, leveraged different technology, and processes, and had varying levels of risk and return. The team was at a crossroads.

Each team member was clear on what they thought needed to happen. The franchise lead was adamant they expand across the country. The software lead wanted to see resources allocated to refining and licensing the technology. The corporate lead recognized the indispensable profitability from their core operations in their known market that was currently foundational for the company.

The conditions were being set to have a discussion aimed at figuring out who was right. We knew this would not be conducive to creating a sustainable strategy led by an aligned team. A different approach was required.

Each leader was abundantly clear on the operations and nuance of their segment, yet had a limited understanding of how the other segments operated and contributed. On that basis, we set out under the paradigm of Inform, Align, Act.

Typically, organizations have at least some documentation to work from. Past strategic plans. Business plans. Financial projections. Still in start-up mode, this venture was working with a blank slate. That meant we had to tailor our approach so as to understand the key drivers of success while building alignment.

Through the one-on-one outreach with the team, we probed with specific questions related not only to that leader’s segment but to the others as well. This led each of them to consider the future of the business through a broader lens, recognizing the resource constraints of the business as a whole.

What emerged from this outreach was a myriad of valuable information. The first step was to compile it and play it back to the CEO. From his vantage, the CEO could see each component of the business as it relates to the big picture. Through the outreach and this discussion, it became clear the team was more aligned than they initially thought. What they were all saying was fundamentally consistent, just presented from very different perspectives. The team had yet to discuss their perspectives with each other fully enough to find the common threads.

We then set about Informing the team, bringing them together to review and discuss our findings. Some of the themes led to a lively conversation. Others were met with grins and head nods. Slowly an identity for this company started to emerge. This new corporate identity set the stage for a Vision. The team now had an Aligned clarity of their 5-year future state, at which point the team agreed they would pursue the sale of the company.

With the flight plan’s destination set, the team began to seamlessly construct a strategy in pursuit of their Vision that clearly identified short, medium, and long-term goals for each component with clarity of resource requirements and interdependencies. With a flight plan in place, the team was ready to Act.

Results you can expect

What our clients are saying 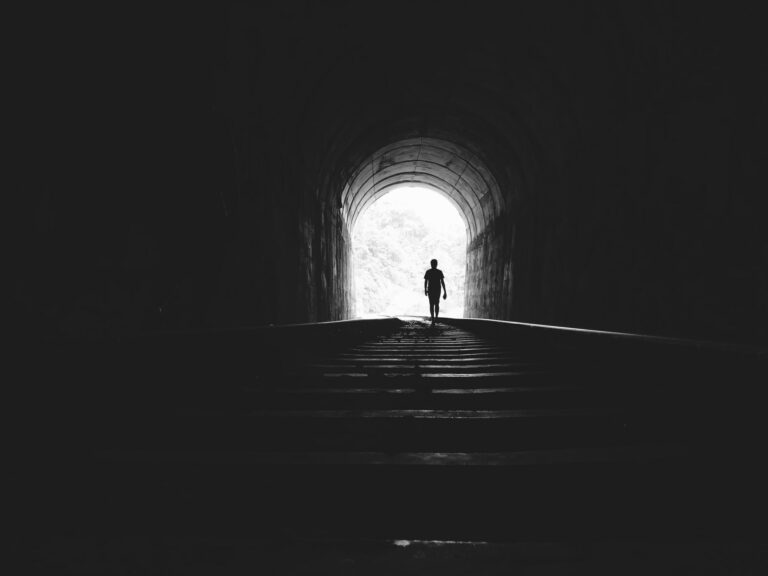 Optimism in the Face of Crisis 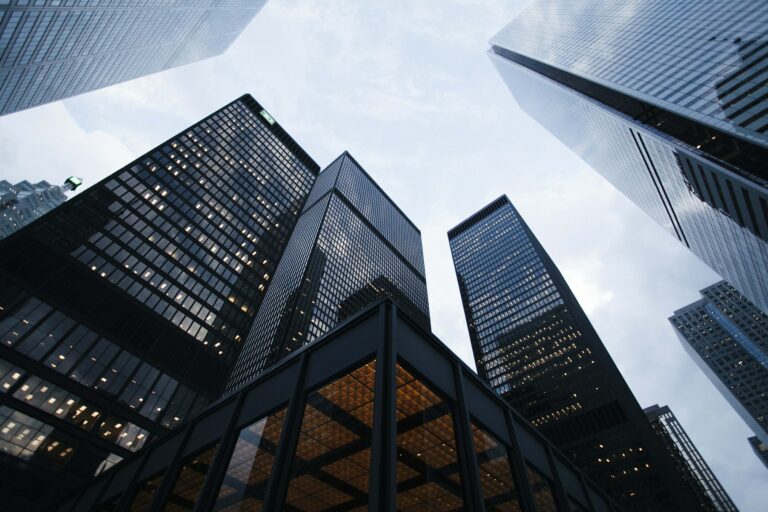